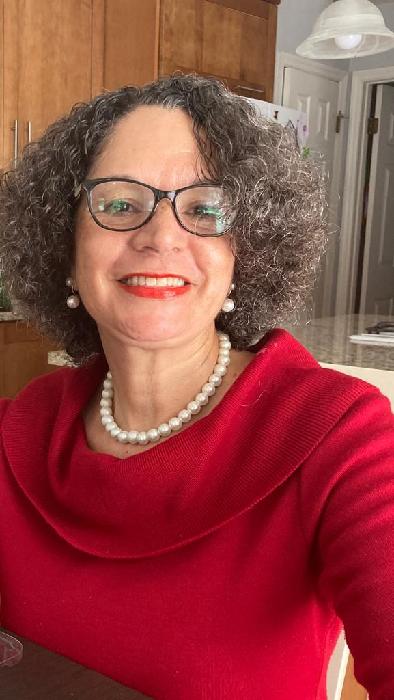 Thelma Hill woke from surgery expecting her right leg to be amputated. Terrified, she peeked at a mound of bandaging on her thigh so high she could not see past it. But as medical staff slowly peeled back the bandages, she spotted her right foot. It had not been amputated after all. During surgery, doctors found a clot near her groin that was blocking blood flow to the rest of her leg and removed the clot instead.

She was only 9 at the time and in the hospital for what was eventually diagnosed as rheumatic fever. In the 50-plus years since, Hill remains grateful for the work of those doctors, and the full life she has enjoyed since. “Even today, I have a motto: If you don’t want me to dance, don’t play the music,” said Hill, who lives in Schenectady, New York.

Despite that joyful outlook, Hill’s journey has been marked by decades of medical ups and downs. After her childhood surgery, Hill spent several weeks gaining strength to walk again. Hill was told that the rheumatic fever that led to her hospitalization had caused damage to her mitral valve, which may one day require open-heart surgery. Her doctor also advised her not to have children.

Following advice from her doctor, Hill did not participate in any physical activities, not even walking to school. By young adulthood, Hill was ready to test her independence. She went to college, where she rediscovered a love of dancing and explored the city on foot, putting her childhood illness behind her. That changed when Hill discovered she was pregnant and remembered the warning she was given as a child. She consulted with a cardiologist, who monitored her condition, and she gave birth to the first of two healthy sons. “I was healthy and remained healthy,” she said.

Hill stayed active, regularly working out in the gym, and walking with friends. About a week after her 42nd birthday, she found herself unable to lie down to sleep, instead resting while sitting upright on the couch.

A doctor erroneously diagnosed her with pleurisy, meaning tissues that line the lungs and chest cavity are inflamed. Further testing revealed Hill had heart valve disease and needed open-heart surgery to replace the mitral valve damaged as a child.  “At that point, I thought, ‘I didn’t go to med school, so I am going to let go and let God,’” she said.

Heart valve disease is relatively common, affecting an estimated 5 million U.S. adults, though it is often undiagnosed because many people don’t experience symptoms. Valve malfunctions can be caused by a birth defect, aging or diseases that can scar a valve. When symptoms experienced, the most common are shortness of breath or being easily fatigued. Symptoms can be so subtle that people do not seek treatment until the condition has become severe.

Looking back, Hill said she had not been feeling well for at least six months. But she brushed it off, thinking she was just overdoing it with her busy schedule. The experience helped her recognize the importance of paying attention to her body and consulting with health care professionals when something seems wrong.

In over 20 years since her valve was replaced, Hill has experienced setbacks and undergone additional procedures. “I’ve gotten to know my body,” she said. “I recognize when my body requires medical attention, and I don’t hesitate to seek medical care. If I don’t feel ‘good,’ my physicians hear from me.”

Friends, family and faith have all helped her navigate her health journey, she said. She’s also found doctors to be very responsive to her concerns. Over the years, Hill has worked to help others. She’s volunteered for the American Heart Association for more than two decades, participating in Heart Walk events and sharing her story to raise awareness about heart health and the importance of lifesaving research.

“To whom much is given, much is required. I am grateful for the life-saving measures that were available to help me in 1964,” she said. “Someone cared enough back then to raise money for such innovative research. I’m paying it forward.”

Now 65, Hill stays active, exercising, serving in her church and spending time with her three grandchildren.

“I continue to enjoy the precious and abundant gift of life g,” she said. “If someone says, ‘Let’s, I say go!’” 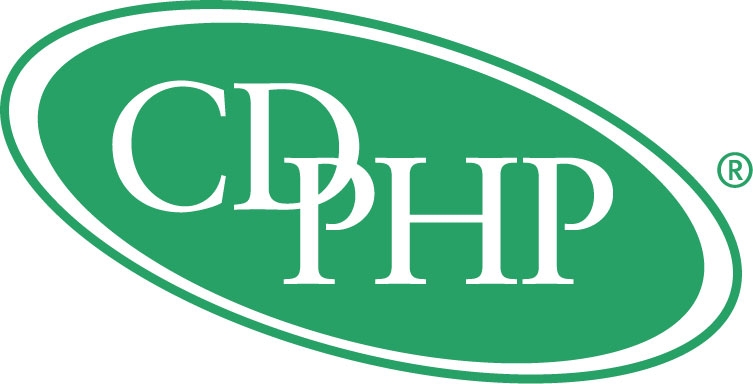 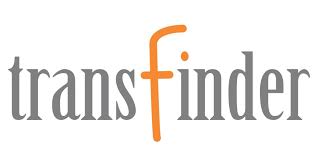 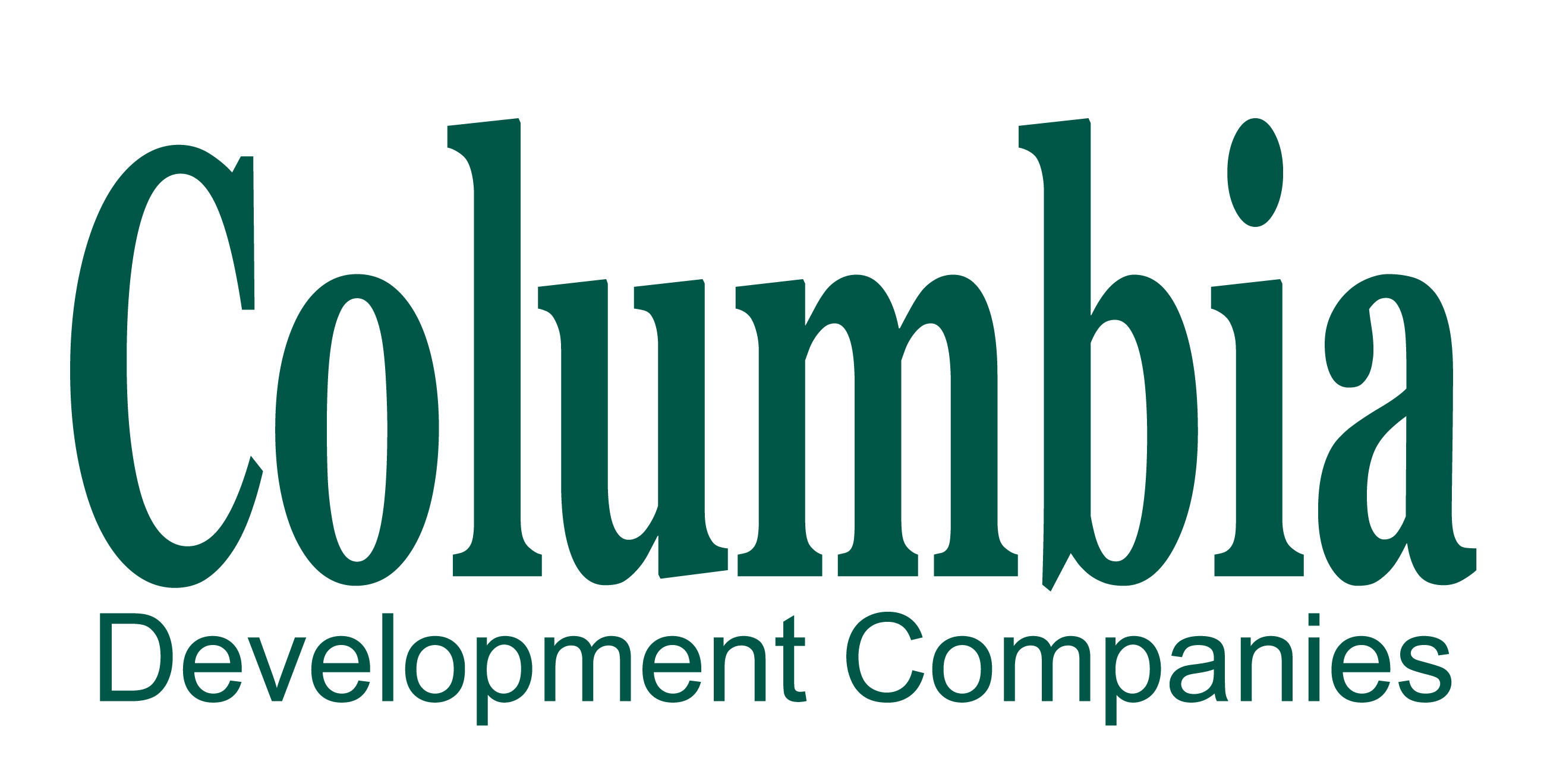 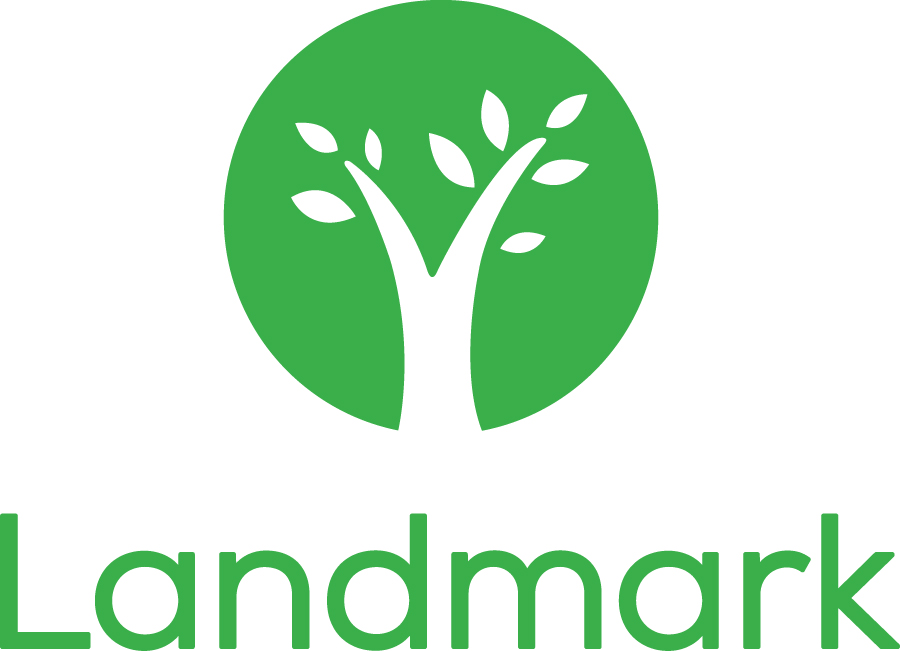