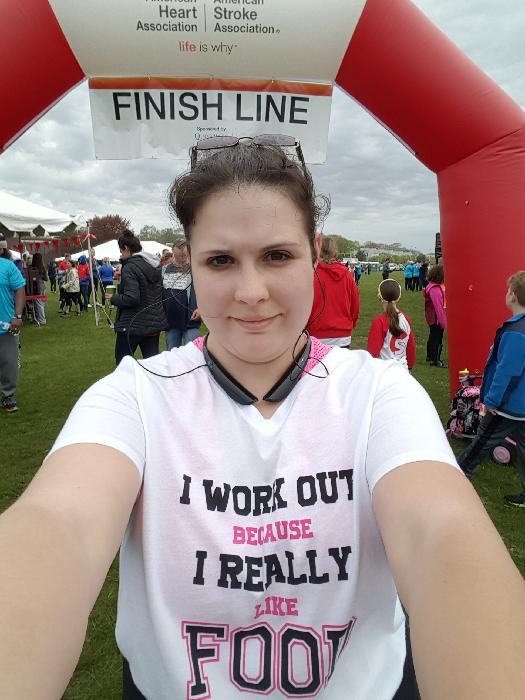 I did my first Heartwalk in 2008, as part as my mother's team. Ever since that first rewarding experience, I was hooked, and have been walking as a team captain ever since. Heart Disease affects several members of my family, however, my fight became even more personal after the life changing events my family experienced in May 2013. The day after Memorial day in 2013, my 49 year old step dad suffered a stroke. even worse, due to a major misdiagnosis, he suffered from not one, but two major strokes within five days. several months later, he would end up having 2 more major strokes. He is now permanently disabled, and is only slowly getting worse as time progresses. Right now his heart operates at less than 30%. I don't want anyone to have to suffer as my family has. That's why I walk, to help the American Heart Association find cures, and to be able to educate everyone about the symptoms of heart attack and stroke, because Heart Disease doesn't discriminate. It can affect ANYONE.
View More
Donate Now
Personal Progress:
of Goal
$151 Raised
$150.00
Fundraising Honor Roll
Facebook Fundraiser
$70
Scooters Customers
Steph Lynn
$26
Ewen
$25