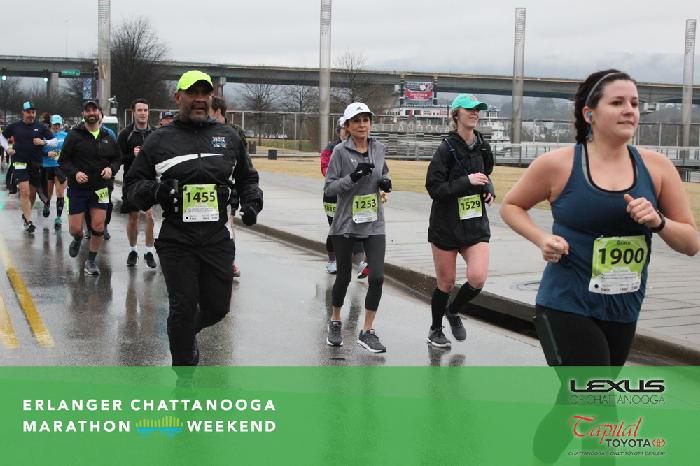 Help me be a Heart Walk Hero!

The statistics are staggering--in fact, African-Americans are more impacted by stroke than any other racial groups within the American population. African-Americans are twice as likely to die from stroke as Caucasians and their rate of first strokes is almost double that of Caucasians. Between the ages of 45 and 64, Black men have a 70% higher risk and Black women have a 50% greater risk of developing heart failure than White men and women.

The statistics are sobering, but they are not what I allow to label me. Everyday I find time for a little bit of time to exercise. Studies show that for every hour of walking, life expectancy may increase by 2 hours and when you shed extra fat and unnecessary pounds, you reduce the burden on your heart, lungs, blood vessels and skeleton.