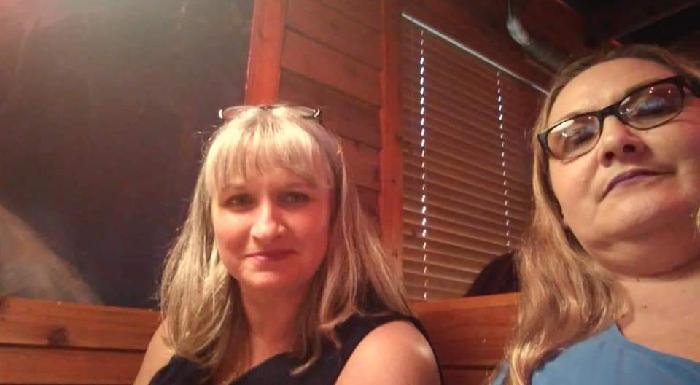 I walk because I am a survivor of Congested Heart Failure. I lost my father the day after my 8th birthday to a heart attack. I was diagnosed with geart trouble at the age of 30 years old. I had my first defibrillator/pacemaker put in August 31, 2009 one day before my 38th birthday. Then in July 2015 I was waiting to be discharged from the hospital when I had a vtach storm and was shocked 8 times in 15 minutes so I ended up in CCU for a week. I was sent go UAB to be put on the heart transplant list in August 2015. Then I had 5 ablations on August 15, 2015 then in October 2015 had to have my second defibrillator/pacemaker put in. The first one had shocked me over 22 times and saved my life. Then in March 2016 I joined a Stem Cell Research program for patients with CHF.  So I know that with every step, I’m making a difference in someone’s life. And when combined with a million other Heart Walk Heroes across the nation, we have an even greater impact toward curing heart disease and stroke. Will you be a Heart Walk Hero with me?