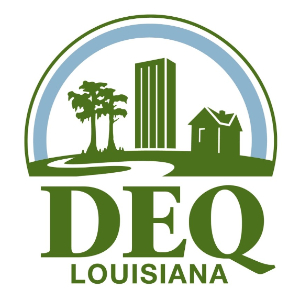 LDEQ hosts annual fundraisers to support the American Heart Association on behalf of all employees affected by heart disease.

This year an additional fundraiser was held in memory of our coworker, Tom Payne. Tom passed away in April from a heart attack. He was a valued member of the LDEQ family with over 30 years of service. Tom’s survivors include his wife Connie and daughter Corley.

My father, Thomas Payne, passed away suddenly on Saturday, April 9, 2022. The doctors believe it was from a heart attack. This was the second one he had. The first at age 48, and the last, at age 60.

As anyone would tell you, he seemed to be doing well, after his recent health battles related to diabetes.

He, however, had a purpose on this earth, and it must have been fulfilled, for the Lord to call him home.

He was a selfless man who always had a kind word to give or a joke to tell. Anyone who encountered him could say he made them smile. My dad lived each day to the fullest. He fit as much as he could into every day, and it usually involved helping someone.

I am asking you to do as he did and help others by supporting the American Heart Association.