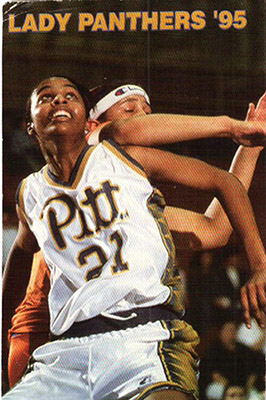 
Join the Heart Walk Experience today, get moving and help save lives.