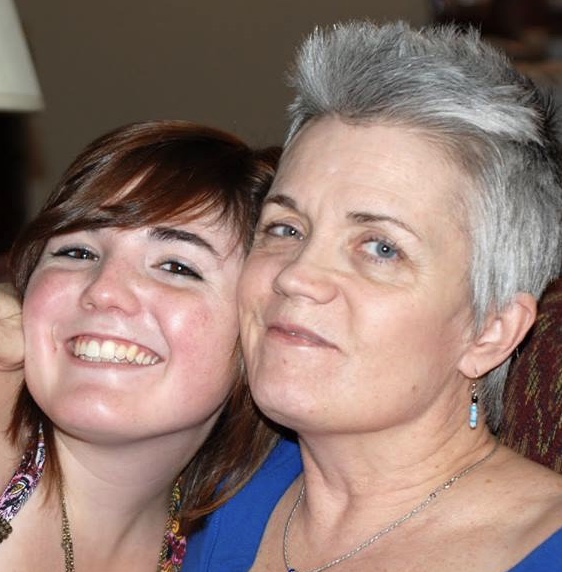 First, thank you for taking the time to read Lydia's and Lindsay's story!

My Mom's Story: Lydia, Stroke at the Age 51
Some of you may know, and some of you may not, but my mother, Lydia, is a survivor of two strokes that occurred within a 48 hour period back in 2011. At that time, she was only 51 years old, walked to school, did yoga in the mornings, and was very active.

In fall 2011, my mother was helping my brother, on a long weekend, move into his first home in Syracuse, NY when on the morning of October 11th she was unable to stand after waking. She was driven to the hospital and immediately put into the Neuro ICU. I was only 19 years old and had a ten-hour drive, during which, none of us were sure if my mother was going to live long enough for us to say goodbye.

Thankfully, after several days of touch and go, the doctors and nurses at the university hospital saved her life! My mother still knew who I was, and could talk to me. However, she had lost the ability to walk, and play the flute she loved so much! She had a long road of therapy ahead of her.

However, that long road wasn't as long as we thought. In fact, this year marks the 9th year anniversary of her survival, and she is doing great! She walks with only a one-point cane, she teaches students to play music at her church, she is in Bell Choir, she puts on numerous musical events with her colleagues and friends, has gone back to school, and even re-taught herself to play the flute, one-handed! Read the article about why this was a big deal here http://www.syracuse.com/kirst/index.ssf/2012/05/post_271.html). She is miraculous!

My Friend's Story: Lindsay, Stroke at the Age 28
Lindsay wrote the following excerpt about her experience. She is a wonderful writer and has worked at several newspapers across the nation.
"I guess everybody says I never thought this would happen to me. But at 28 years old, after a bout with pneumonia, I had a massive stroke. I was a journalist for a newspaper in North Carolina. I was about to leave for work on May 9, 2019 when I suddenly froze and couldn't move. Then I fell to the floor and laid there for about 24 hours before anyone found me. My life is forever changed. I spent three months at the New Hanover rehabilitation hospital in Wilmington, North Carolina. Immediately after my arrival at the hospital, I had emergency surgery to remove part of my skull to relieve the pressure on my brain. I spent a week in the ICU. When I first woke up, I could not talk. Thankfully after just a few days I was able to start speaking again. The right side of my body is still effected. My right leg is regaining some movement and I am re-learning to walk. My right arm has minimal movement, but I believe it is starting to wake up. I am re-learning to read and write as that part of my brain was damaged by the stroke. I believe I will make a recovery in time."

Please help me reach this goal, so we can save the lives of many more individuals just like my mom, and Lindsay, by donating today! Together, we can make healthier, longer lives possible for everyone. 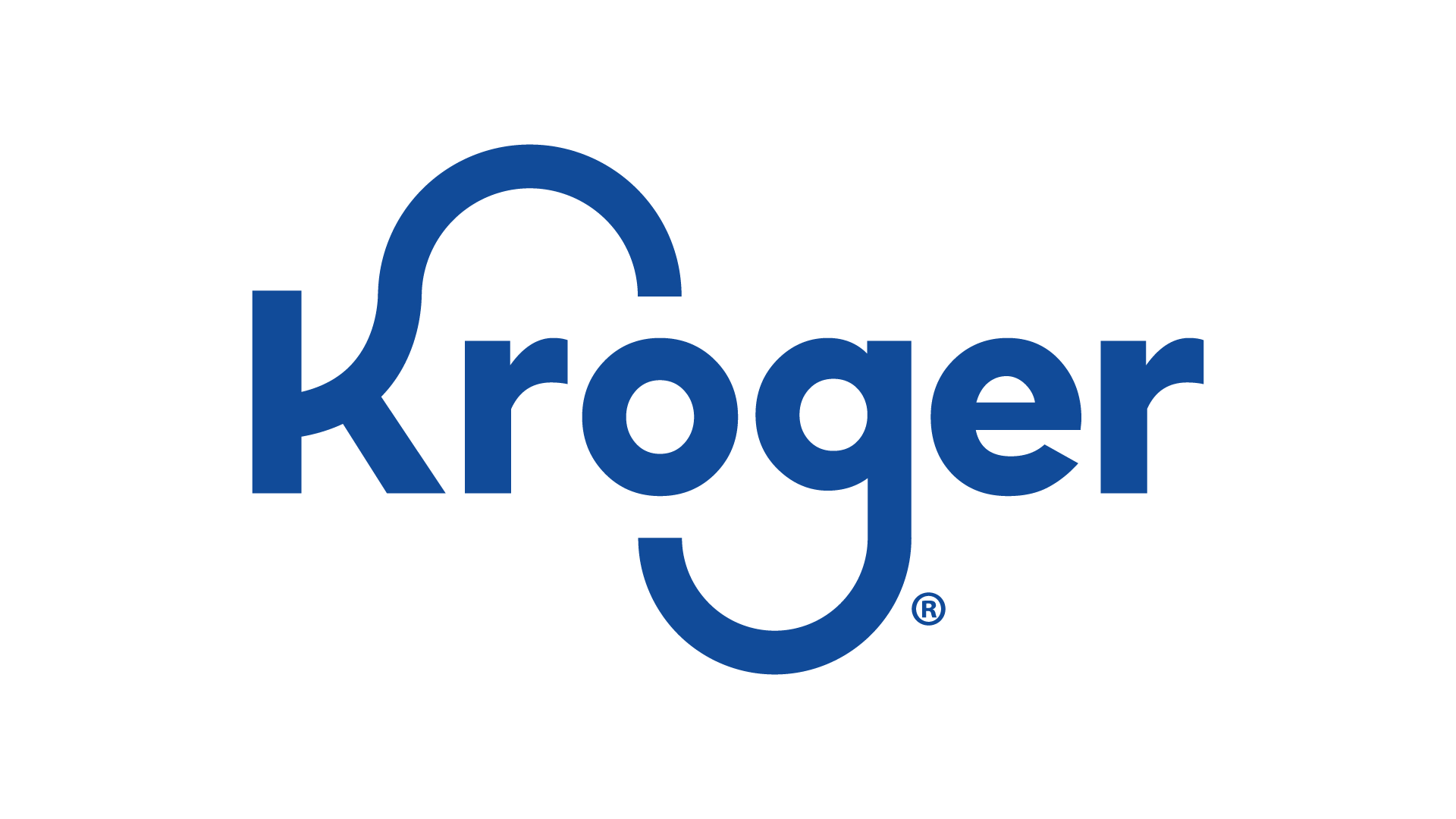