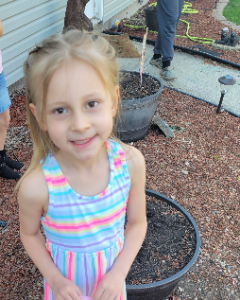 When Brylynn was 6 months old we had no clue she even had a CHD, she suffered a mild seizure while taking a bath and if it wasn't for that then she would probably not be here today. We arrived at kosairs childrens hospital for her to be evaluated for a seizure but little did we know that we'd be admitted for something completely different.

They heard a light murmur and we thought nothing of it until she went in for xrays which showed the right side of her was double the size of the left. We were able to leave that next day with no answers except for them saying she had a chd but they weren't clear of which one. We went 2 days later for her to have a sedated angiogram and we finally had her diagnosis, she had sinus venosus asd and papvc (partial anomalous pulmonary venous connection) and it would require open heart surgery. My heart sank and I didn't know what to do?

Dr Kim  (brylynns cardiologist) had sent her information to the heart board for theme to do her open heart surgery and they stated that they'd like her to gain more weight.

We were seen monthly by her cardiologist and in late August she began to show that she was in heart failure and was put on medication to help until she gained enough weight for a safe surgery. Finally we make it to October and she was showing no signs of getting better as well as not putting on weight. Once again Dr Kim submitted her info to the heart board and they had schedule it for Nov 4th, we had celebrated her 1st birthday on Oct 17th and it was amazing but sad knowing that just a few weeks later we would be handing her to a man we'd onlyou met one time and putting her life in his hands. A couple days after her birthday we get a call saying that it's moved up to Oct 31st, then followed by another 2 days later saying it's now Oct 30th. That had to be the hardest week for me not knowing if that would be our last firsts together, I had always tried to stay positive but it always sat in my mind not knowing what could happen. She underwent a 6 hour surgery and we thought everything was fine after the nurse told us that they took her off bypass and were closing her up, another hour goes by and they were finally able to close her up, she had a lite hiccup and they could not get her blood pressure down so they had to leave her open until she was at a safe point. We were finally able to see her in PICU and it was not easy and nothing could prepare a parent to see that, 2 days in the PICU and finally we were able to hold her and here her little voice ♡

On day 5 we were able to go home and from that day on she has done nothing but amazed us, she doesn't let anything stop her and she is the bravest little girl I know. She is exceeding everyone's expectations and is so smart, I wouldn't change a thing that has happened to her because I feel that's what makes her so special. God has a plan for her and I'm proud to call her my daughter. 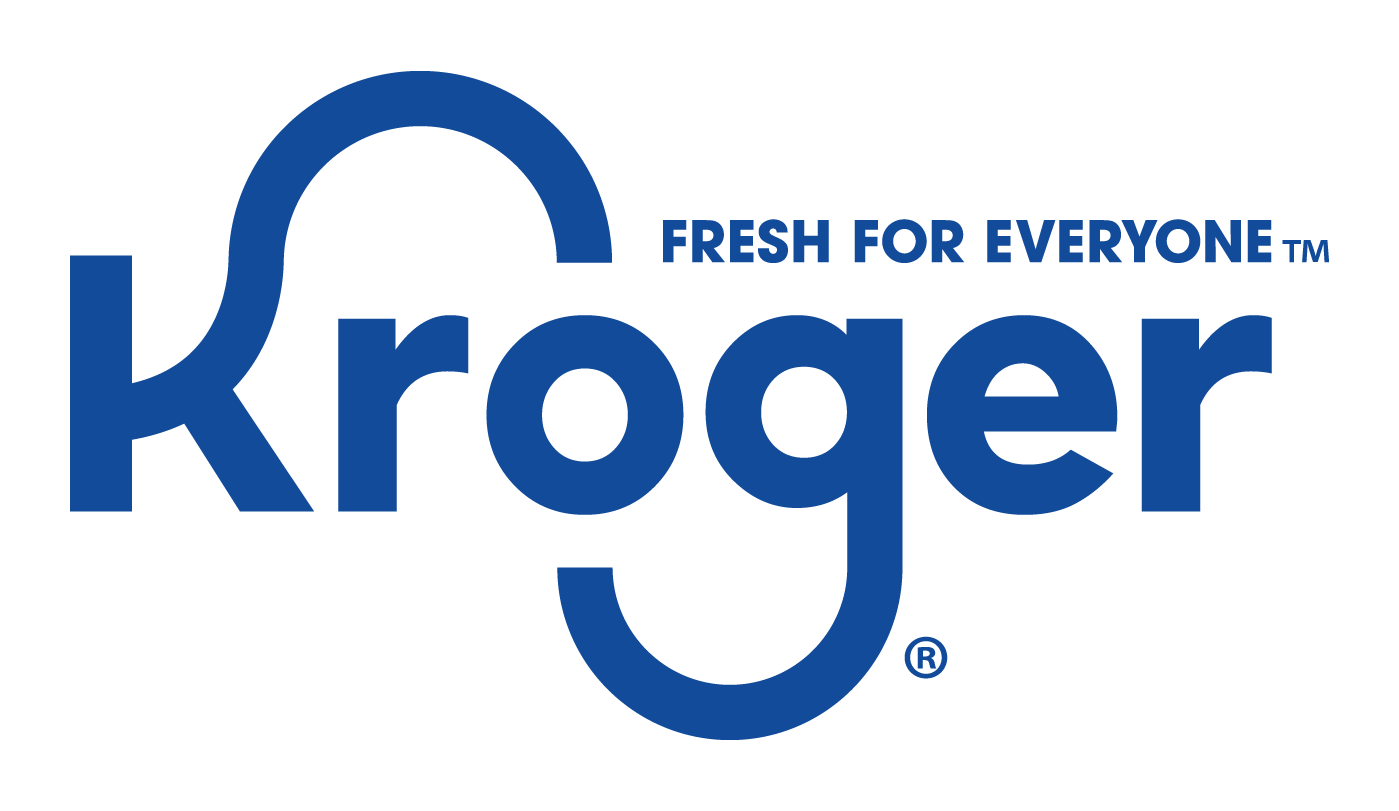