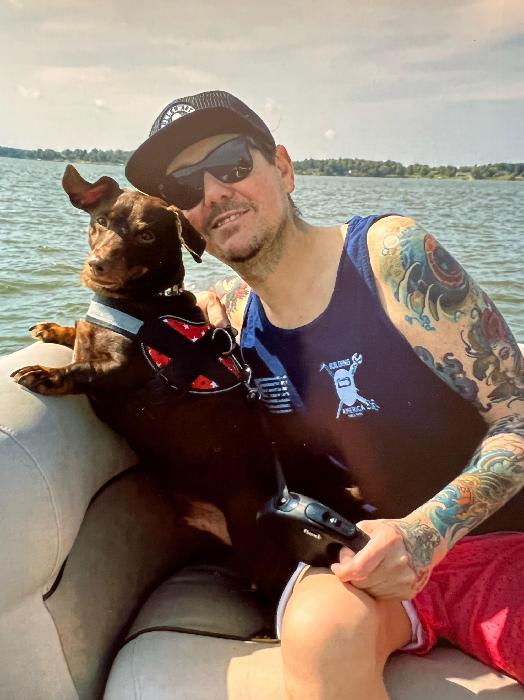 Tom was a beacon of light in so many people’s lives, and we miss him terribly every day. It was no secret that Tom had a gigantic heart; anyone who knew him would have told you the same thing. He brought joy to the world around him through his sense of humor, his steadfast loyalty and friendship, and his immense generosity. The world was robbed of his bright light far too soon when the heart disease from which he quietly suffered claimed his life at only 43 years old.

This year, in memory of Tom and to honor his spirit of generosity and selflessness, we have formed a fundraising team for the American Heart Association. “Tag Team Tussle” will be participating in the 3 mile walk at the DuPage County Fairgrounds on Saturday, September 17th from 9-11 am to raise awareness and research funds for those impacted by heart defects and disease. We know that Tom will be walking with us too.