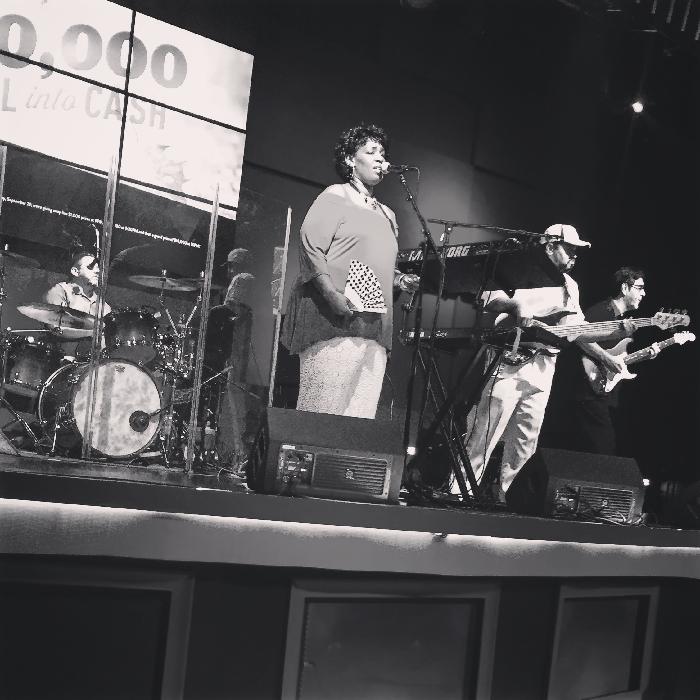 On June 14, 2014, I received dozens of calls telling me  that my mother was in the hospital for stroke. For 3 weeks straight, I sat in the hospital with her from the time I left work until midnight, sometimes spending nights with her to make sure she was not alone. I watched how she went from complete weakness on the entire right side of her body, facial droop, and the inability to speak, to being able to fully function again as an artist, singer, teacher, and gardener. Because of her story, I was able to transform my why. I began working within my local community and pursuing an education in public health, realizing that there are people out there that may not have awareness to signs of stroke such as F.A.S.T; that don't know the warning signs of stroke, or heart disease.

On December 6, 2019, five years after the initial onset of stroke, my mother had her first readmission at the hospital due to difficulty breathing. Upon examination, it was determined that she had atrial fibrillation. Because of the research done within the American Heart Association, the advances made with the creation of stents, advanced technology, and other medical devices, my mother may not have been able to fully recover like she has. None of this would be possible without the donors and sponsors that fund, and are partners with, this organization.

So with that, I would like to encourage the Tulsa community to become more involved in our family's, as well as, our own health, and become even more educated on the signs of stroke, heart disease, performing CPR, and the ways that we can help to promote healthier lives for ourselves, and others.