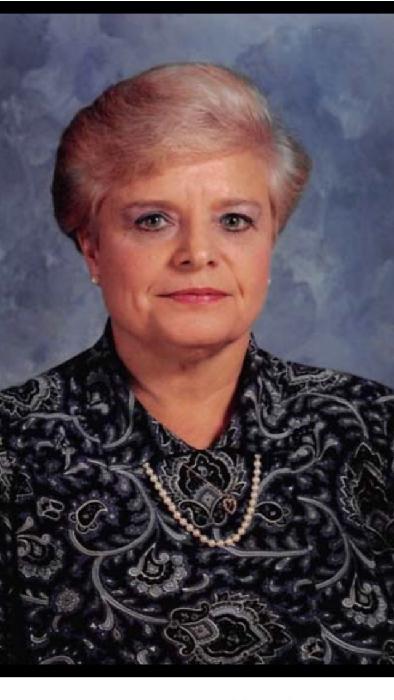 Life is Why! My mother would have been 84 this year.   June Coshow, passed away Dec. 14th, 2016 just 12 days after her 78th birthday. She had battled Heart Disease for over 20 years. She had open heart first, then two weeks later reconstructive surgery after contracting staph and pseudomonas. The reconstructive surgery consisted of taking out the infected tissue and replacing it with muscle and tissue from her back and sides.  The procedure is called a trans-flap.

Over the years she had stents placed or angioplasty to correct blockages.  In the middle of June 2016, She went in to have her 11th stent placed and coded for 4 mins.  The  cardiologist revived her and she stayed in the hospital for three days to see if she could tolerate a pace maker.  She made it!!!!  However, 5 days after the pace maker was inserted,  she suffered a severe stroke and never made it back form that.  She under went a massive amount of physical therapy, that helped slightly. After almost 2 months of that, She came and lived with me and my husband, until she passed.   My Heart broke every time she was confused or had a really bad day, which was frequent.  She went from an independent woman that lived by herself and still drove, to a person that had to rely on everyone for help, for even the smallest tasks.  The last 4 months of her life were the most difficult for her, she realized something was not right, and asked us why she could not remember things and why her left side didn't work.  We would tell her she had a stroke and sometimes she would deny it.   It is hard to tell your MOM,  "your whole world" that things were not going to better.

SO, I’m not just walking. I’m Heartwalking.  My mother in law was diagnosed with vascular dementia in 2019 and is struggling to remember the people and things we take for granted every day.  Please help me reach this lifesaving goal by donating today. Together, we can make healthier, longer lives possible for everyone.