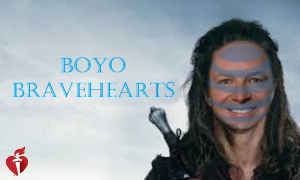 Boyo threw down the hammer and declared war against a silent and ruthless killer.  Shouts of FIBER could be heard in the distance.  But as Boyo and his band of Bravehearts got closer, they we not yelling for FIBER but rather for FREEDOM.  Freedom could only be declared if victory is claimed against the number one killer in America.  Cardiovascular disease currently claims over 120 million Americans and accounts for a third of all deaths. By increasing awareness and funding we can fight to slow this trend.  Since 2018, the Heart Walk has funded 598 new research projects and helped reduce deaths from Strokes and Heart Disease by 13-15%.

We need everyone on join this battle to win. There are numerous ways to contribute, such as donating, fundraising, walking, virtual walking, or volunteering.  Options to donate include the team website, the AHA mobile app or Texting to Give.

Let’s walk together to celebrate our health, provide hope and support for survivors and remember those that were taken. 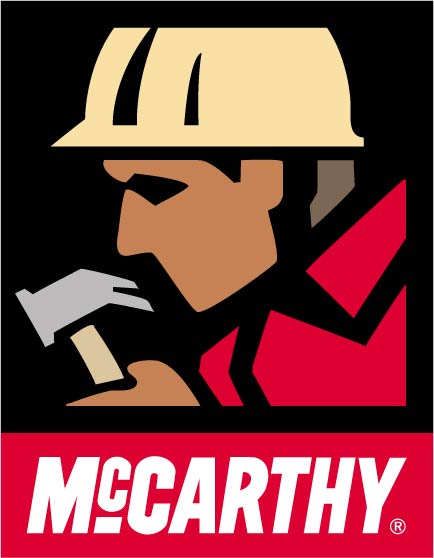 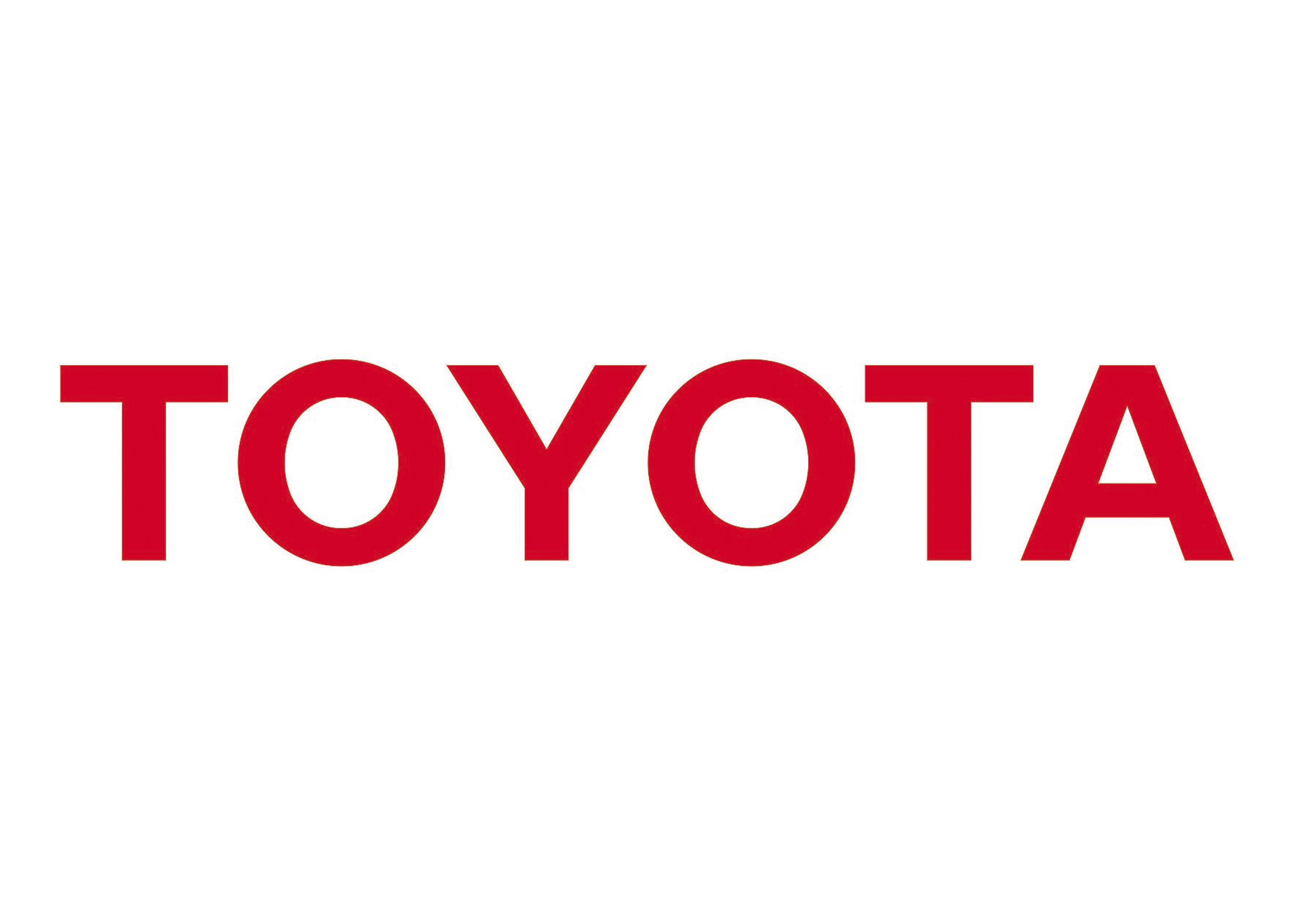