You are relentless.
You are inspiring.
You are... a little sweaty.

We’ve accomplished so much together. Let’s keep working to achieve a future without stroke and heart disease, you beautiful, health nut Riders.

CycleNation joined the Amgen Tour of California on May 12th in Sacramento and May 18th in Pasadena to share heart healthy messaging with Amgen’s Breakaway From Heart Disease Campaign. The American Heart Association hosted two stationary cycling events to kick off and close the Amgen Tour of California and offered a FREE health screenings to the public that tested their cholesterol, glucose, triglycerides and blood pressure. Spectators had a unique view of the finish line and festival and were able to see the exciting finish to the races. Survivors shared their stories with thousands of attendees as a powerful reminder of the impact heart disease and stoke have on millions of Americans. 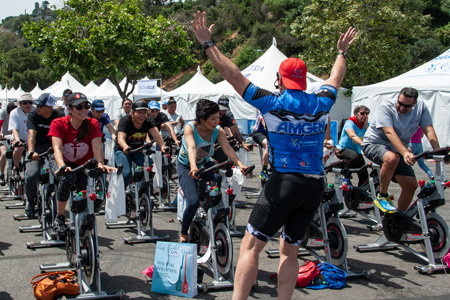 Eat. Sleep. Cycle. Save Lives. Repeat. Did you know the American Heart Association | American Stroke Association recommends at least 150 minutes per week of a moderate intensity physical activity like cycling? As a part of American Stroke Month, we encouraged Americans to get out and ride their bikes (or take a stationary cycling class) in honor of National Cycling Day on May 13, 2019! Thousands of Americans joined our movement by posting about their love of all things cycling on social media by using #CycleNation! 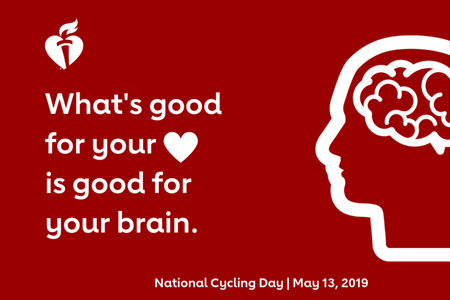 Catch CycleNation YouTube moments of our riders who can’t stop, won’t stop when it comes to brain health!

CycleNation is trending at a location near you. Here’s what’s hot right now:

South Florida hosted three CycleNation events in Palm Beach County, Fort Lauderdale and Boca Raton. These events (two of them in their first year) generated more than $430,000 towards the mission of the American Heart Association | American Stroke Association. 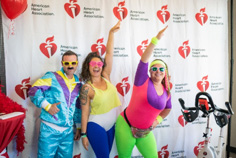 Transamerica hosted a CycleNation On Demand event at their corporate headquarters in Cedar Rapids, IA as part of their employee appreciation week activities. More than 300 employees cycled in support of our mission and raised a collective impact of more than $140,000! 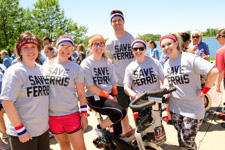 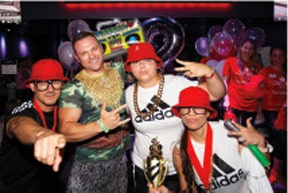 The people of CycleNation are what it’s really all about. Let their stories inspire you to get moving with us. We’re not crying... YOU’RE crying!

Click Here to see a local news story from the Albany event!

CycleNation communities from coast to coast are nailing it. All because of Riders like you.

Let’s ride stroke and heart disease into the dust. On May 18, 2019, our band of cyclists and well-wishers met in Southampton, NY to gang up on these two leading causes of death. Each rider chose from a 27-mile, 59-mile, or 100-mile bike ride through the heart of the Hamptons. This unique and inspiring event was led by co-chairs Nick Racanelli and Louis C. Ciliberti. Riders raised more than $173,000 and were part of an exclusive team of cycling enthusiasts from the corporate, medical, and philanthropic world who are committed to our mission: To be a relentless force for a world of longer, healthier lives – one pedal stroke at a time! 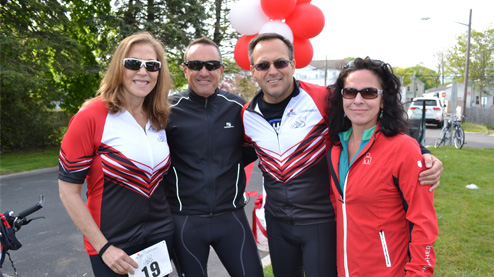 In honor of World Stroke Day on October 29th, the ASA launched a new campaign “I Will Again” to promote that with good rehab and support, survivors can overcome stroke’s impact. A star already on the rise, singer-songwriter Angie Aparo earned widespread acclaim when Faith Hill and Tim McGraw each covered his songs. But in April 2016, he suffered a debilitating stroke. Doctors managed to stabilize his symptoms, but stroke caused him to forget how to speak, much less write music.

Thanks to a strict recovery regimen, Aparo’s injury slowly began to heal. And nearly a year and a half later, Aparo played for a sold-out crowd and released the Album, Life Is a Flower. Life Is a Gun. 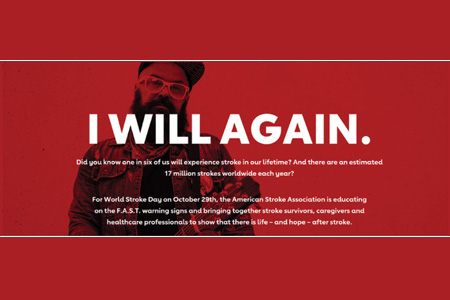 Denver, CO hosted the largest CycleNation event to date and raised more than $687,000 to fight stroke and heart disease . The event, chaired by Chris Mygatt from Coldwell Banker, took over Tivoli Quad in downtown Denver with two sessions and more than 700 passionate participants. The first session saw families and included children. The second session brought costumes, glow sticks and an impromptu dance party! New events are coming to the state of Colorado- check the CycleNation website for dates and locations! 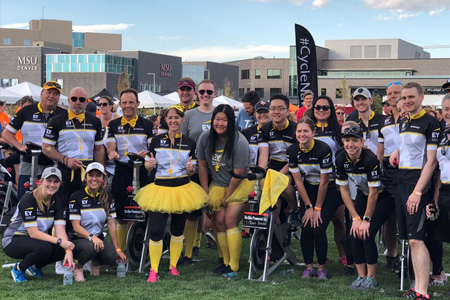 Thank you for cycling towards solving brain and heart health as a member of the CycleNation community. Wherever you are in your cycling fitness journey – beginner or king of the mountain – we celebrate YOU. 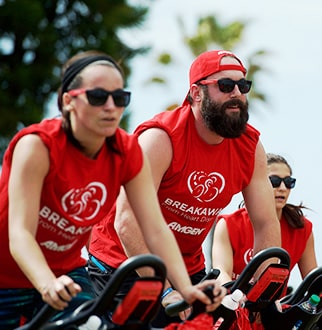 Register for a
CycleNation event

Learn about the warning signs of heart attack, stroke and cardiac arrest.

Hands-Only CPR can save lives. Your actions can only help.

Find volunteer opportunities that fit your time and talent.